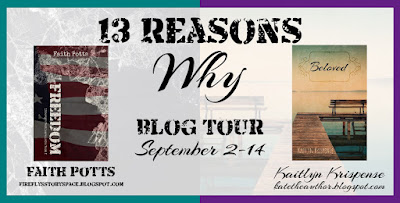 Is this even real?! I don't know how this day has finally arrived—but it has, somehow. Day 1 of the 13 Reasons Why blog tour is officially underway, m'friends.

As you probably already know, my friend Kaitlyn Krispense and I are both releasing books on September 10th—World Suicide Prevention Day. And along with that, we're co-hosting a dual blog tour with an emphasis on raising awareness and prevention of suicide.

Are the next thirteen days going to be extremely full? Most definitely.

Kaitlyn and I will both be posting every day, from today through the 14th. So be sure to check out her blog for the featured post, today and every other day of the tour!

Chances are, you're confused by the title of this blog tour. If you're at all familiar with the wording "13 Reasons Why," it's probably from the Netflix series that came out in 2017.

On the show, a high-school aged girl named Hannah records a series of tapes depicting her thirteen reasons for ending her own life. The tapes are found by a friend and classmate, following her suicide. The show is dark, depressing, and focused solely on the negative side.

But, for the 13 days of this tour, we're choosing LIFE. And we're sharing our thirteen reasons for choosing life. We'd love to have you join us, whether that's just by reading along or sharing your own reasons. We're glad you're here. <3 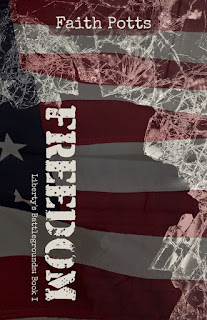 Having just returned to American soil from the desert sands of the Middle East, James Greene is done with his life. 'Double amputee' doesn't seem like a strong enough phrase to label the physical and emotional pain he bears. Add the lack of love and communication with his family members, the demons that haunt him day and night, and he can find nothing worth living for. Ending it all is the only way out.

Alexandria Lorance is a not-so-ordinary physical therapist, content with aiding in her patients' recoveries. Her work gives her fulfillment, but alone in the silence, she still endures the hidden scars of a past, unhealthy relationship. Reminding herself that true healing is found in Christ alone, she seeks to show kindness and love to everyone she meets.

When these two broken ones' paths intersect, the spark of friendship is ignited, bringing hope and joy to both. Can they step out of the darkness of suffering and into the freedom of grace?

A Marine, broken by war. A therapist, scarred by words. A chance meeting in a parking lot bonded them together. But can love grow in these two hurting hearts? Or are they truly too broken to ever find lasting happiness? 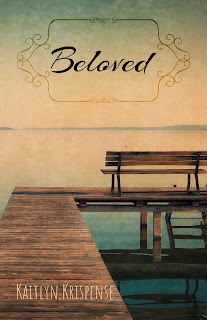 Life without love is hopeless.

Foster teen Cara Richards is unloved. With nothing left and nowhere to go, she is determined to find peace, no matter the cost. But despite her intentions, she’s tossed into another foster family and this time, there’s no going back to who she used to be. To make matters worse, one of her five new foster brothers is a Jesus freak, and she refuses to believe that God actually cares.

Her world is thrown upside down in a way she never expects. Though she prides herself on a resilient heart, her mind is lost adrift among a sea of questions: Is death really the answer? Does God care about someone as unworthy as me? Can everyone truly be loved, no matter what?

Today, I'm thankful for the friends God has blessed me with. <3

GUYS. I'm so excited about this one.... Kate and I are hosting a Q&A! Do you have any questions about books, publishing, or what it's like to host a dual blog tour? Now's your chance to get your answers! 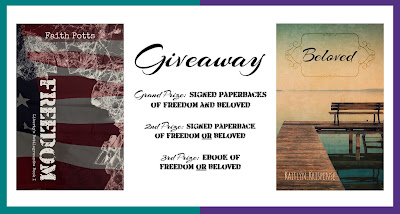 Annnddd, of course, there's a giveaway. Because honestly, what better way to kick off a party? Three lucky winners will wrap-up the party with anywhere from a ebook copy of one of the books to paperback copies of both!

Giveaway closes midnight September 13th, winners will be announced on the 14th. International entrants are welcome, but should they win first or second place, ebooks will be substituted in place of paperbacks.


excited for the next twelve days!

who's counting down to release day with us?! do you have an R2L to share? 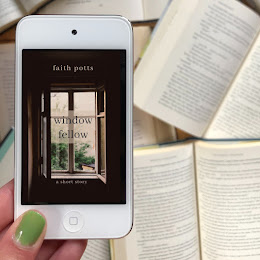